The Importance of Smoke Alarms 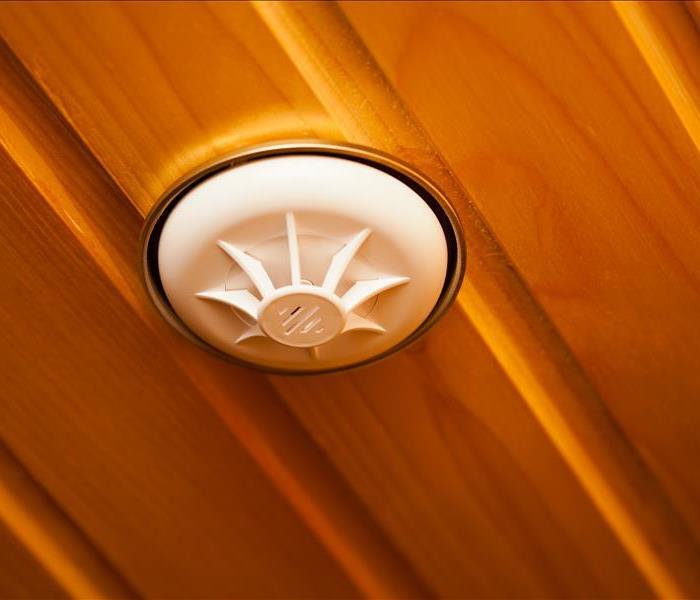 Smoke alarms save lives every day. Smoke alarms that are properly installed and maintained play a crucial role in reducing fire deaths and injuries. If there is a fire in your home, smoke spreads fast and you need smoke alarms to give you time to get out. Here at SERVPRO, we want to keep you and your loved ones safe.

Here is what you need to know

For more information on smoke alarms and other fire protection related information visit the website for the National Fire Protection Association.