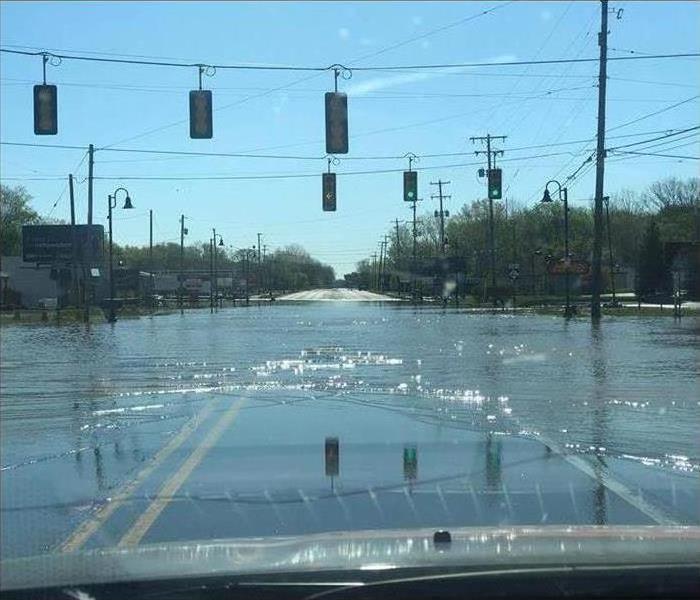 Floods ranks as one of the most common and widespread natural disasters in the United States.

Floods ranks as one of the most common and widespread natural disasters in the United States. Whether you live near a coastline, along city streets, in the mountains, near a river or even in the desert, there is a potential for suffering flood damage. In fact, nearly 25% of last year’s claims paid by the National Flood Insurance Program (NFIP) were for policies in moderate to low-risk communities. According the NFIP, houses in the United States have a 26% chance of being damaged by a flood during the course of a 30-year mortgage, while businesses face similar risks by flooding. On average, flood cost $6 billion in annual losses in the U.S. The following are a few more little-known flood facts:

With over 45 years of experience, SERVPRO has restored flood-damaged homes and businesses from coast to coast. Our Disaster Recovery Team is trained and equipped to handle the largest storms and the highest flood waters.